Neelima Mathur conducted a workshop during the festival. Goethe Institut, under guidance of Ms. Barbara Reich - Cultural Programmes, provided the facility for this intensive workshop with practising and aspiring Kenyan documentary film-makers. It was a friendly group of carefully chosen12 participants.

After an elaborate introduction to essential aspects of documentary film-making, the remaining sessions were devoted to exhaustive one-to-one discussions on projects between one film-maker and the trainer. All participants were observers through this brainstorm process and were also asked to provide their inputs for each project.

During the interim period, Cecilie Bolvinkel of EDN (European Documentary Network), offered to send a few copies of the famous EDN Guide. They were distributed by Goethe Institut to appropriate agencies like East Africa Documentary Network and Ugandan Film Festival. 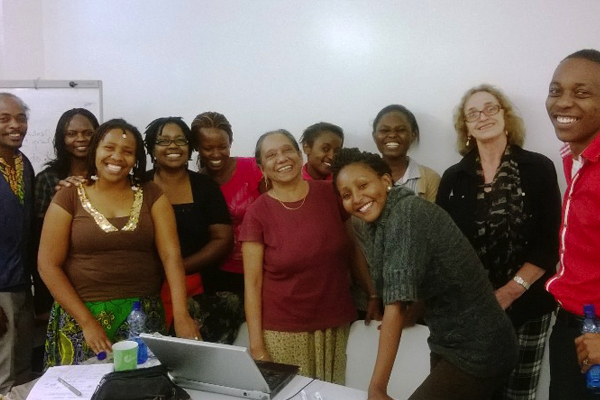 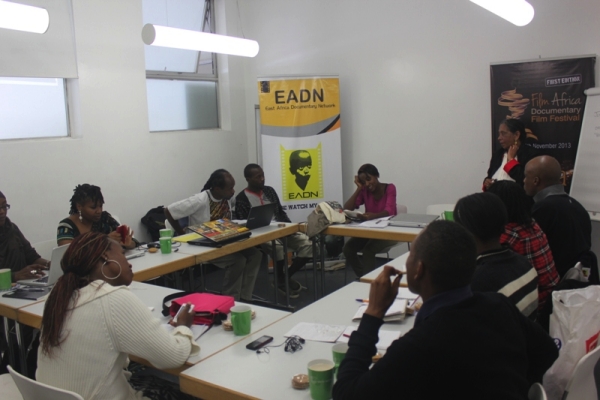 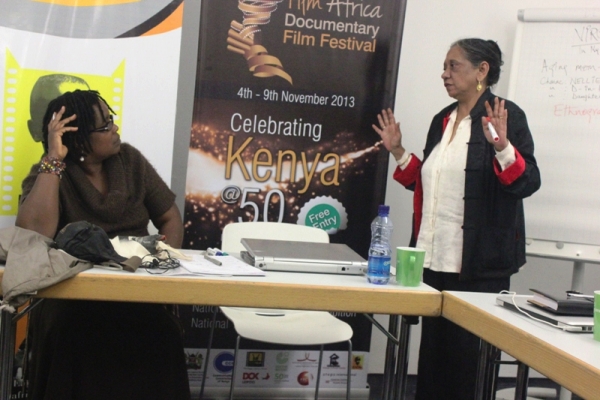 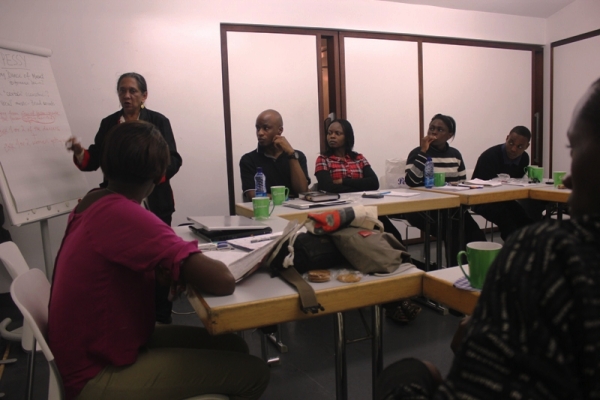 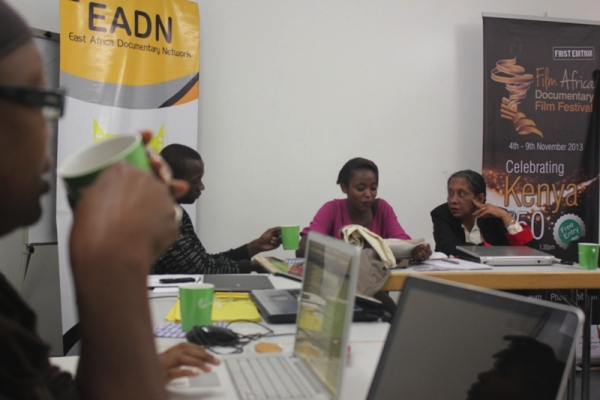 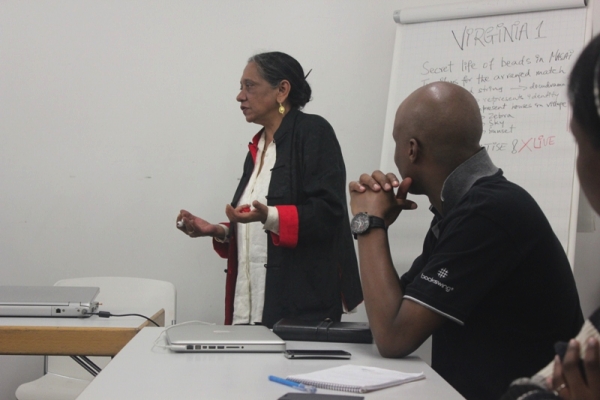 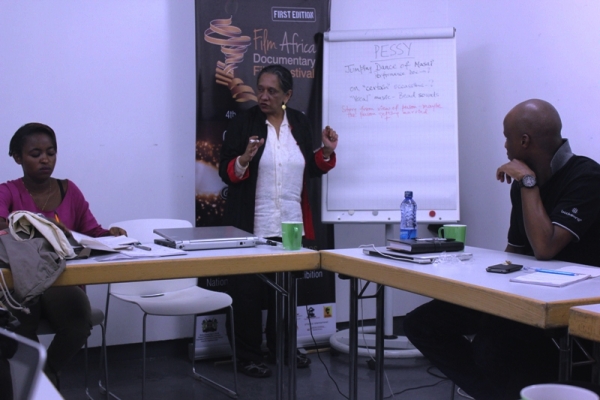 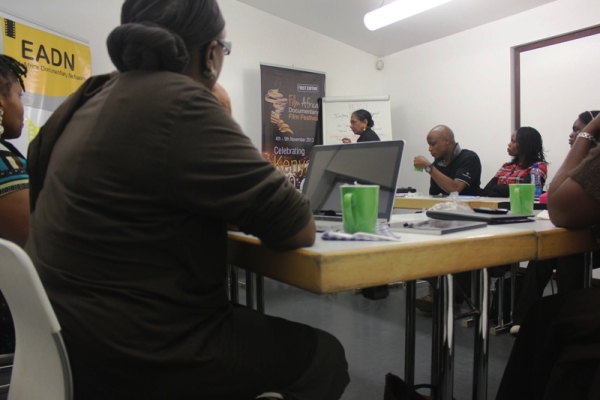 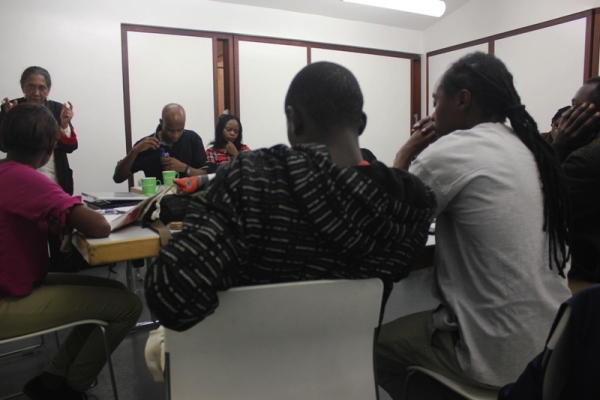 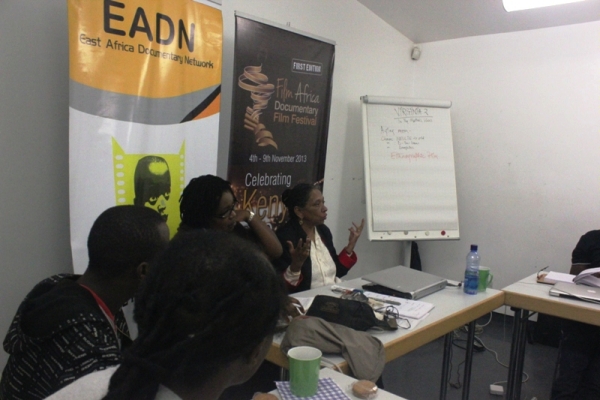 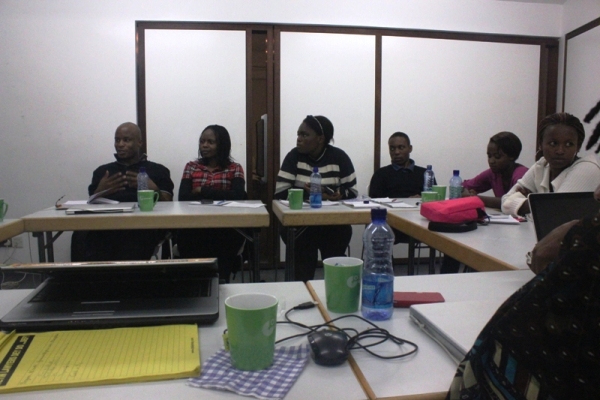 In October 2012, Pramod Mathur and Neelima Mathur were invited to be on the jury of the Kenya International Film Festival and conduct a documentary workshop for Kenyan documentary film-makers during the event.

The aim of the workshop was to expand the knowledge base about the international documentary field and initiate capacity-building for global documentary projects about Africa by African film-makers.

The film ideas presented during these sessions reflected a wide-ranging overview of the pulse of East Africa. The subjects ranged from modern views on marriage to ancient questionable practices and norms to historical recreations of leaders and activists who have spearheaded democratic movements.

The documentary workshop succeeded in building a deep association between FORMEDIA and the East Africa Documentary Network (EADN).

FORMEDIA has secured reduced rate packages for EADN from an international copyright free music portal, Audio Network and the premier networking institution for documentaries in Europe, the European Documentary Network (EDN). Both Audio Network and EDN were very proactive and responsive in opening their doors to this emerging world of documentary film-makers in East Africa.

FORMEDIA also provided a video kit of learning tools for basics in camera, sound recording and editing for each chapter of the EADN in Kenya, Rwanda, Tanzania and Uganda. This is seen as a starting point for advanced level capacity- building workshops in the future.